The Canal and River Trust

The education team at the Canal and River Trust commissioned the production of an educational web app which could be used to replicate and support their classroom sessions about how and why the canals were built. The interactive learning journey was developed to tell the story of the key players involved in the creation of the canals and how the role of the canals changed over time. Choose a navvy to join your team, watch him help to dig the canal and see how the canal was lined to stop the water draining away.

This HTML5 interactive was also developed into a standalone iOS app which was installed onto the education ipads and used for exhibitions and open days.

Build a Canal is aimed at Key Stage 2 students and families. 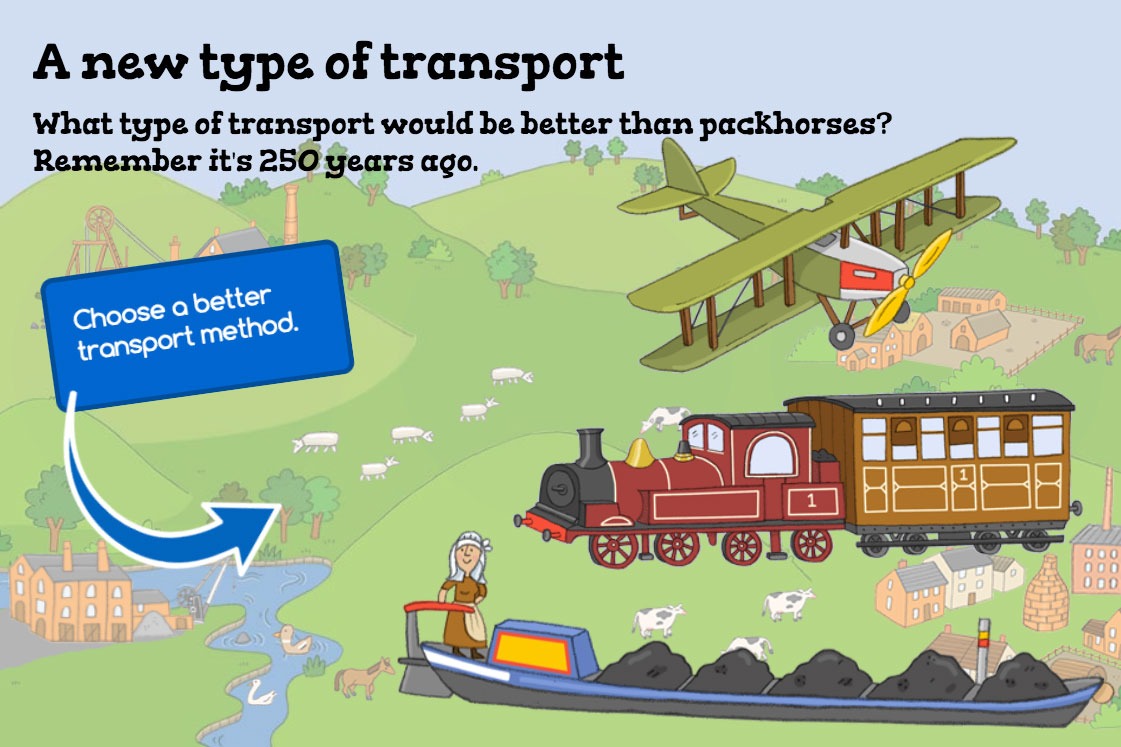 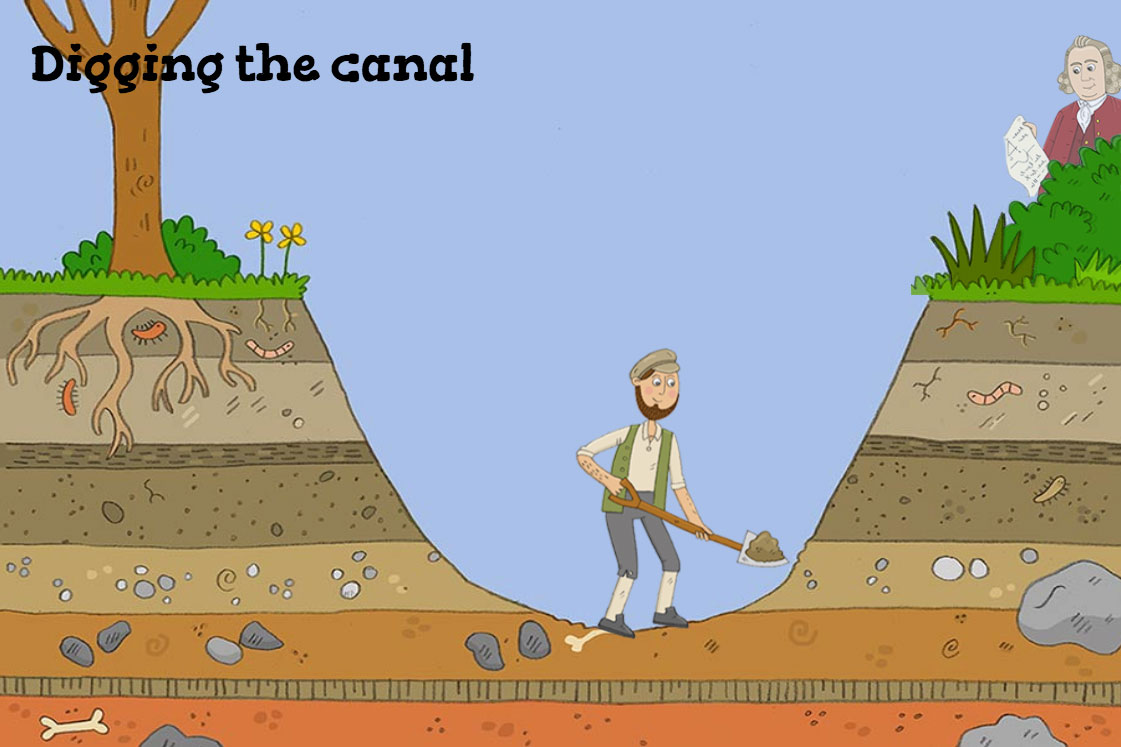 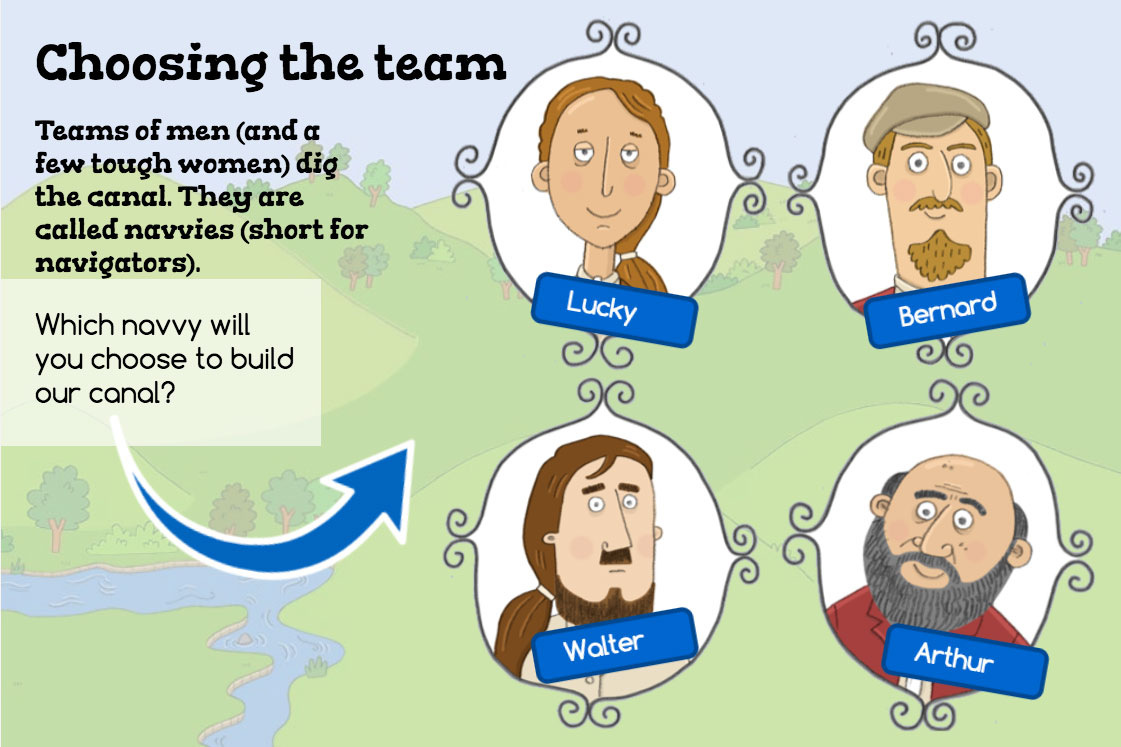